by Events by Ashé | Music 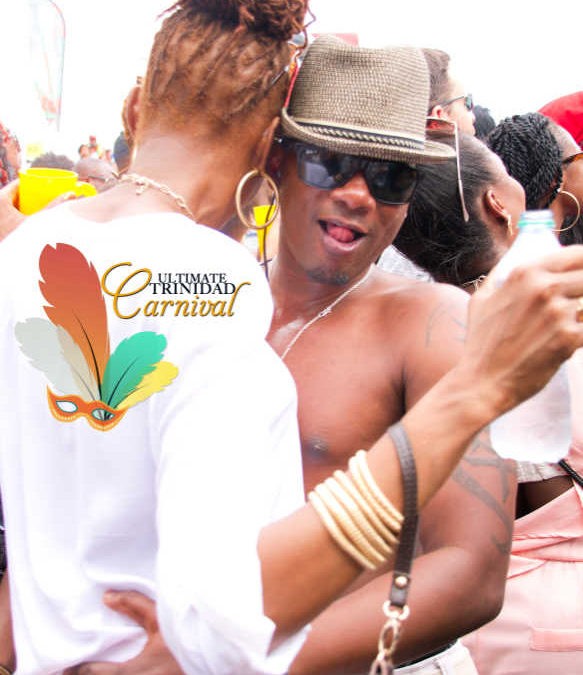 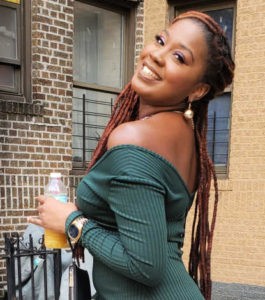 Our blog this week is a guest post by our very own Ultimate Trinidad Carnival Ambassador, Merate.  She dares to ask the question, “Is whining on anyting okay?” Enjoy!

Or the song by Alma Boy, “Ah Theif Ah whine and I like it!”

I am a feter. I am a full blooded Trini and my last name is Lashley ☺. So, it would bring shame to my family name if I was anything less. I am also in a very committed relationship with an extroverted videographer and photographer who not only attends parties for work but he’s a feter himself. And we both love to dance, be it with each other, by ourselves or with other people!  Yes, we whine up on other people whether we’re at a party with each other or not.

Now, I never really thought about how controversial this behavior might be before I started dating a fellow bacchanalist. It was always me, by myself with friends at parties, since my former beaus were not into fetes like I was. Then I met this dude, went to a party with him for the first time, and realized I had entered into uncharted territory. Do I only dance with him and stiff arm every guy who comes up? Should I just do my normal routine and dance with whomever, whenever, however I want? Do I keep an eye on him to make sure he isn’t dancing with anyone else? Do I give him the stink eye if he does dance with some other woman? Well, I am not proud to say I did the last option.

I not only gave him the stink eye when I spotted him dancing on someone, I stormed out the party, drink in hand and full of attitude. Let’s just say words were exchanged along with those dirty looks. But then I calmed down, had a conversation with him, and thought about our West Indian culture. I also got points of view from some of my most trusted friends and family, and came to the realization that I needed to relax.

I realized that my anger was born out of insecurity and the feeling that he must be attracted to whomever he was dancing with. I thought about what I’m thinking when I myself am dancing with different guys at a party. There’s no attraction involved, no plans for further contact outside of whatever party we were in, just a nice whine for a song or two (anymore than two means we go together – lol) with a stranger.

I realized that within our culture, “thiefin’ a wine” is not only the norm, it is encouraged! By limiting his movements within a party, I was also limiting myself. As much as I love dancing with him, I don’t want to have restrictions on who I can jump up with and whine on.

Feteing is about freedom and being stress free. If either of us had to look over our shoulder and worry about making the wrong move in a party, that would take away from the fun that is meant to be had. As long as the dancing is respectful and nothing that we both have discussed as being overboard then, LEH WE FETE! 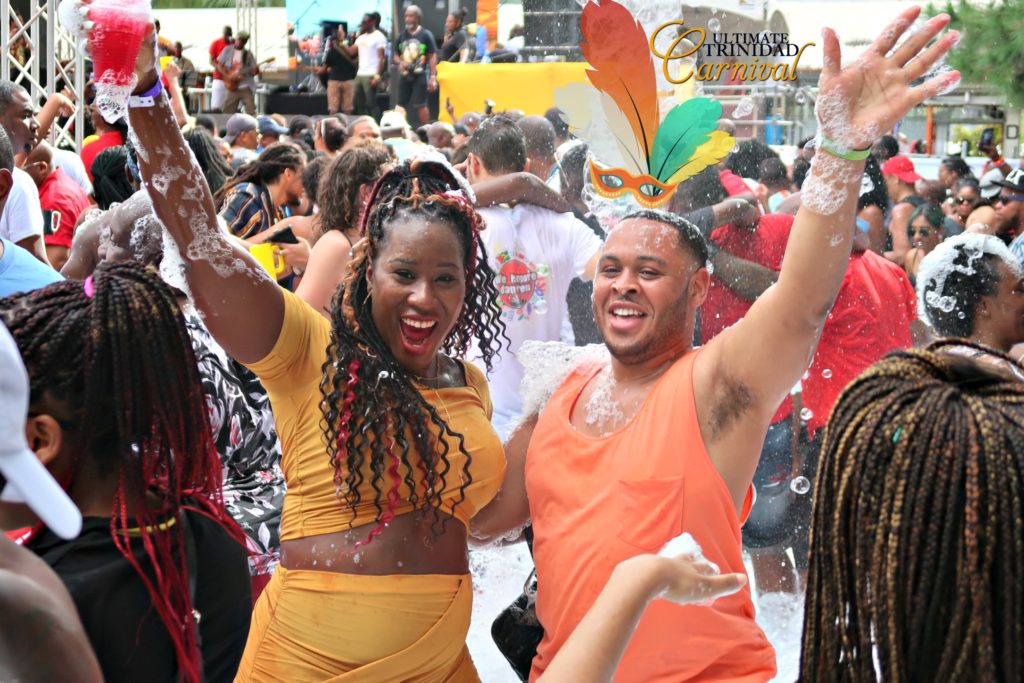 Now, I realize that this point of view is not a widely held one. I did a poll amongst my friends and it was split with the ones being against it, being STRONGLY against it. I understand their view point and do not judge them for it in the slightest. I’ve seen the photos on Instagram of two people whining on each other, with the question being asked in the caption, “Would you be ok with your significant other dancing on someone like this?”  I’ve also read the mostly passionate “NO” responses. Some view it as disrespectful, overly sexual, or a prelude to something more.

The one thing everyone seems to agree with though, is that it depends on the boundaries your significant other and you set. Have the conversation and do whatever feels best for your relationship. In the meantime, catch me jamming on somebody in the people fete!

Now, over to you: leave a comment below to let us know your thoughts about “Is whining on anyting okay?”  And, to keep in touch so you don’t miss another post, be sure to contact us. 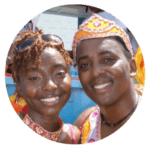 About us:  Founders of Events by Ashé, a company that provides unique and life-changing Caribbean Experiences, Esha and Tarik are passionate about the Carnival lifestyle.  They even met during Trinidad Carnival back in 2006!  They are so passionate about Carnival that they created Ultimate Trinidad Carnival , Ultimate Summer Carnival and Ultimate Girls Getaway to share these experiences with hundreds of clients around the world.  To learn more about us, visit our website or click the links below: